Home Blog Solar Panels Can Be Supported With Custom Made Girders

The consumption of non-renewable resources like oil, gas and coal is increasing at an alarming rate and because of this increase in consumption, we’re releasing harmful toxins and chemicals into the atmosphere which is damaging our environment. To combat this problem, people are beginning to switch over to renewable resources such as solar, wind and hydro-power and they’re installing products such as solar panels to capture them. These renewable resources have proven to have beneficial qualities for not only our environment, but for your pocket book as well.

What Is Solar Energy?

Solar energy, or solar power, involves harvesting the power of the sun and turning it into usable energy for things such as electricity and heat. Scientists have calculated that there’s enough solar energy hitting the Earth every hour to meet humanity’s power needs for an entire year. This shows that solar energy is the most abundant energy source on Earth. On top of it being the most abundant renewable resource, it’s also free. It can be harvested and collected anywhere in the world which is why more and more people are beginning to install solar panels. In 2010, only 4% of the world’s electricity production was from solar energy. This percentage jumped to 39% by the end of 2016.

Why Use Solar Panels?

Solar panels have many benefits. They allow you to collect the solar energy and turn it into usable power. Simply explained, solar cells inside the panels heat up when exposed to heat and light, causing protons and electrons to vibrate and collide. These vibrations are then converted to the power we need for appliances, machinery, lighting and any other device that uses electricity. Solar panels are also great because they are have no running parts meaning there’s little to no maintenance that needs to be performed. Another great benefit is once they are installed, power generation is extremely cheap or sometimes free, because you’re now harvesting your power from a free, renewable resource. And just because there isn’t any sun due to poor weather or because it’s night, doesn’t mean you won’t have power. Solar panels contain batteries that store the extra electricity being harvested so you can use your power 24 hours a day, 7 days a week. 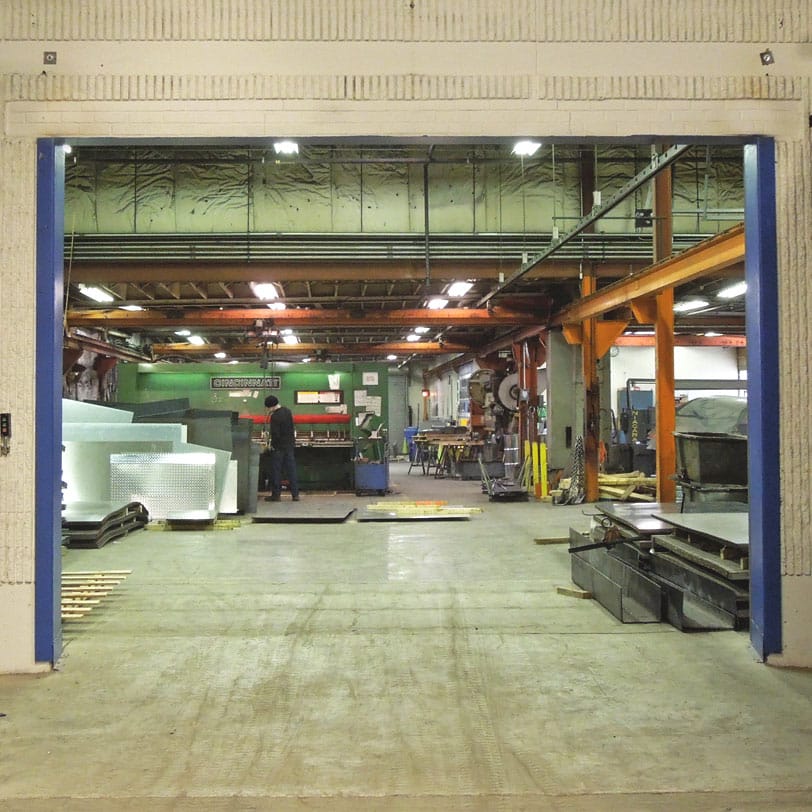 A Door Jamb Kit That Provides Support and Protection